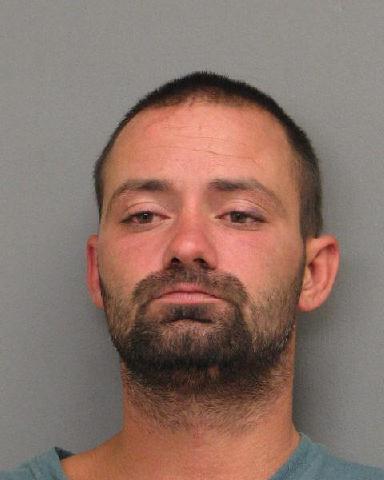 On Friday, September 13, 2013, at 1:06 pm, St. John the Baptist Parish Sheriff’s Office Deputies responded to a residence in the 500 block of Garyville Northern Street for a medical service call. Lance Louque, 32, the caller, complained of severe back pain. When deputies arrived at the residence, they could smell and saw four marijuana plants in the back of the residence. Deputies notified narcotics detectives who obtained and executed a judicial court ordered search warrant for the residence. Detectives recovered 5 grams of marijuana from the residence.

Louque was transported to an area hospital for treatment and released. Deputies arrested Louque when he returned home and booked him with cultivation of marijuana (4 counts) and possession of marijuana. He remains in custody in lieu of a $81,500.00 bond.