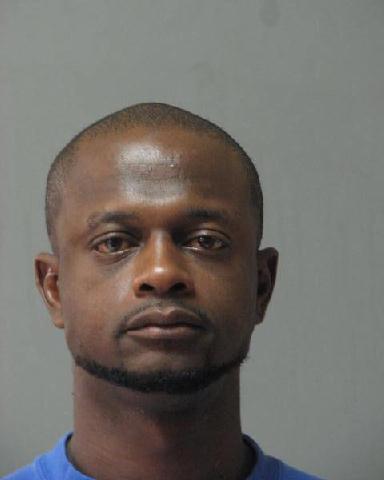 On Wednesday, September 18, 2013, at 4:27 pm, St. John the Baptist Parish Sheriff’s Office Deputies arrested Juan McGee, 31, of Reserve LA. McGee was arrested on a judicial court ordered warrant and attachment. McGee evaded deputies since June 25th when the warrant was issued. Deputies recently received information that McGee was living on East 14th Street in Reserve and arrested him when he was seen driving in the area.

The arrest warrant was for failure to register as a sex offender, and the attachment was for contempt of court for operating a vehicle while intoxicated, hit and run, no driver’s license, and careless operation of a motor vehicle. McGee was released on a $3,650 commercial bond.