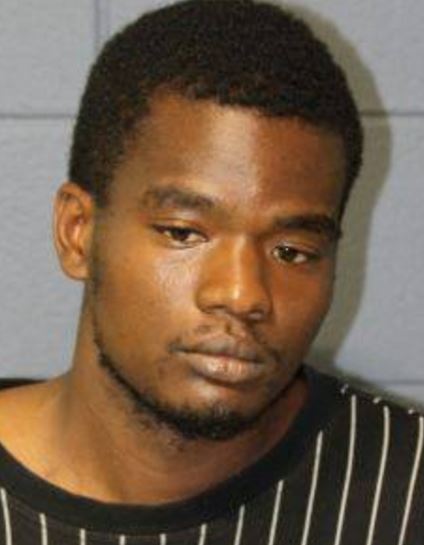 Roddy Johnson, 24, of LaPlace was arrested January 3, 2017 for distribution of cannabinoids/synthetic marijuana. On January 3, 2017, about 6:45 p.m., deputies responded to the 1000 block of Cambridge Drive in LaPlace in reference to a complaint of a drug law violation. During his probation and parole visit, Johnson was found to be in possession of 4.3 grams of synthetic cannabinoids. He is being held in custody in lieu of a $15,000 bond.