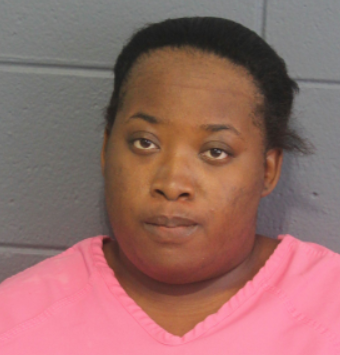 Deshontay Morgan, 20, of Reserve was arrested October 26, 2021 after stealing credit card information from a customer at a local car wash.

On Monday, October, 18, 2021, officers responded to a complaint from a local car wash in reference to an employee stealing credit card information. Upon arrival, officers learned a customer reported that he was alerted to possible fraudulent charges on his credit card after visiting the car wash in which Morgan was the attendant. Officers reviewed video surveillance and observed Morgan using her cell phone to take a photograph of the complainant’s credit card. Officers also discovered fraudulent charges of $2,100 on the complainant’s credit card.