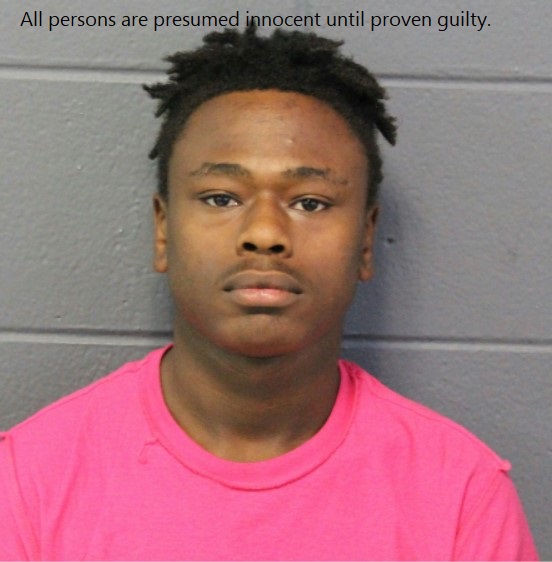 Lennix Torell Jackson, 19, of Ponchatoula was arrested November 18, 2022 in connection to a drive-by shooting that injured an 18-year-old female in LaPlace.

On Monday, October 31, 2022 about 11:15 p.m. in the 400 block of Elm Street in LaPlace, officers located the female victim inside a residence with a gunshot wound. Emergency medical services transported the victim to a New Orleans hospital where she was treated and released. Officers also discovered the residence was struck by gunfire.

Through investigation, officers developed Jackson as a suspect. Based on investigation, detectives obtained a judicial warrant for Jackson’s arrest. Jackson turned himself in to the SJSO. He was charged with assault by drive-by shooting (felony), principal to aggravated criminal damage to property, and principal to aggravated battery. He is being held in custody in lieu of a $600,000 bond.

The investigation is ongoing. Anyone with information about this shooting is encouraged to call the St. John the Baptist Parish Sheriff’s Office TIPS line at 985-359-TIPS or Sgt. Byron Smith of the Criminal Investigations Division at 504-359-8763. Citizens can also submit tips on the Sheriff’s Office website at https://bit.ly/3t3sqOV