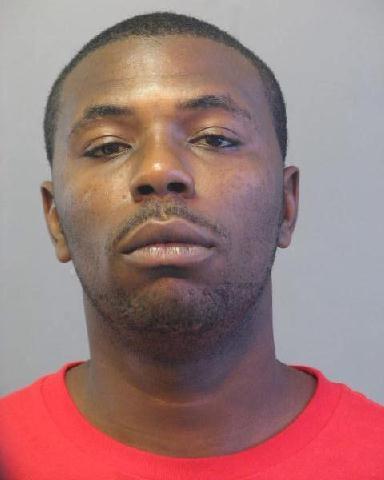 On March 28, 2013, at 6:32 pm, St. John the Baptist Parish Sheriff’s Office Deputies responded to the 400 block of Homewood Place in Reserve for the report of men shooting. When deputies arrived, a male subject told deputies that Gustavo Shinard was walking on Homewood Place and shot at him when he drove pass Shinard.

Based on the findings of the investigation, detectives obtained a judicial court ordered arrest warrant on Gustavo Shinard, 25, of LaPlace for attempted first degree murder and illegal use of a weapon. Shinard was arrested at the Cambridge Court in LaPlace Monday, April 15th. His bond is $505,000.00.