Jonathan Webre – Arrested for Theft by Fraud and Simple Burglary 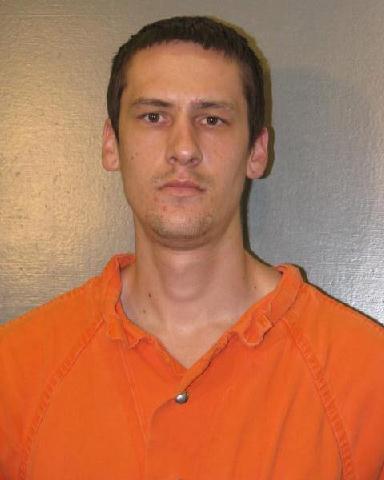 On April 11th, St. John the Baptist Parish Sheriff’s Office Deputies arrested and booked Jonathan Webre, 29, of West 9th Street in Reserve on a judicial court ordered arrest warrant for theft by fraud. Webre cashed a counterfeit check on March 20th in the amount of $2,300.00 at a local store. Upon conclusion of the investigation, detectives obtained an arrest warrant for Webre.

While in jail, detectives booked Webre on a judicial court ordered arrest warrant for simple burglary. On April 7th, the proprietors of a business in the 3500 block of West Airline Highway in Reserve reported a burglary. The cash register and a jar containing money were stolen from the business. During the course of the investigation, Jonathan Webre was identified as the perpetrator. Detectives obtained an arrest warrant for Webre, and he was booked on the warrant on April 12th.