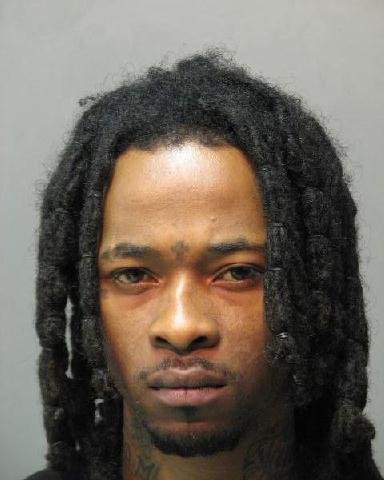 On Monday, June 3, 2013, St. John the Baptist Parish Sheriff’s Office Narcotics Detectives executed a judicial court ordered search warrant at a residence in the 100 block of Phoenix Lane in LaPlace. The search warrant and subsequent arrest of Trey Creecy, 27, culminated a 3 week investigation.

Creecy lived at the residence with his girlfriend and 4 small children ranging in age from 2 months to 8 years old. During the execution of the search warrant, detectives recovered a stolen handgun, drug paraphernalia, and $100 worth of marijuana from the residence.