Chase Blouin arrested in Connection to Burglary of Storage Units

On Thursday, September 12, 2013, at 4:50 am, St. John the Baptist Parish Sheriff’s Office Deputies disrupted a burglary in progress at a storage unit facility in the 2800 block of Highway US 51 in LaPlace. Deputies found security locks cut and doors opened. Chase Blouin, 31, of LaPlace LA was located in the facility and was arrested and booked with simple criminal damage to property (7 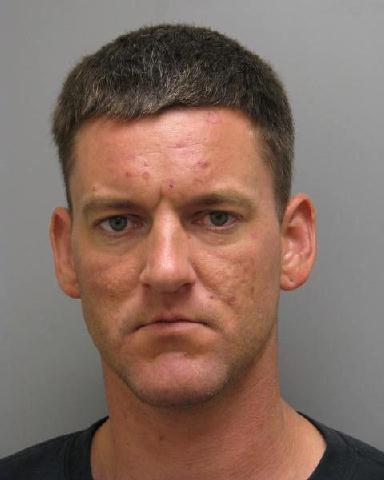 In November, 2012, after receiving a call of a suspicious person near a residence under repair on Ingleside Road in LaPlace, deputies located Blouin in the area. An investigation ensued and a search warrant executed at Blouin’s residence. Investigators recovered a utility vehicle that was reported stolen from Sunshine Equipment of LaPlace, a utility trailer that was reported stolen from Kenner, and a zero turn radius mower that was reported stolen from Woodville, Mississippi. Investigators also recovered a laptop computer and a GPS navigator stolen from the Ingleside Road residence and a small amount of methamphetamine. Based on the findings of that investigation, Blouin was arrested and booked with simple burglary, possession of stolen things over $1500 (6 counts), possession of stolen things $500 – $1500 (2 counts), possession of stolen things leas than $500 (4 counts), and possession of schedule I CDS. Chase Blouin was arrested two other times in St. John the Baptist Parish.