On Friday, October 18, 2013, at 1:19 am, St. John the Baptist Parish Sheriff’s Office Deputies responded to 4300 US Highway 51 in LaPlace, the Circle-K-Store, for the report of an armed robbery. The clerk told investigators that the perpetrator approached the counter and lifted his shirt displaying what was believed to be a handgun. He told the clerk that he did not want to kill 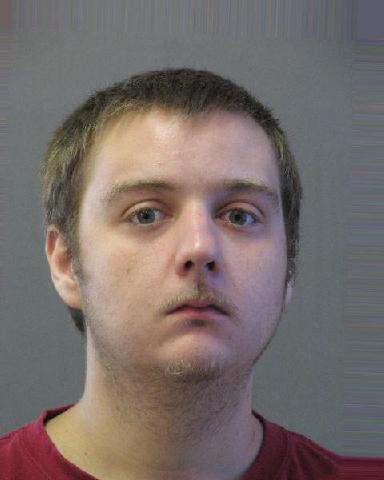 her or hurt her, but he just wanted her to empty out the cash register. He left the store with a sum of cash and drove away.