On Thursday, November 28, 2013, at 1:42 am, St. John the Baptist Parish Sheriff’s Office deputies responded to Muirfield Drive in LaPlace for the activation of a residential burglar alarm. Upon their arrival, deputies found the front door of the residence open, and they saw no signs of forced entry into the residence. When the homeowner returned to the residence, he told deputies that the door was locked when he left. 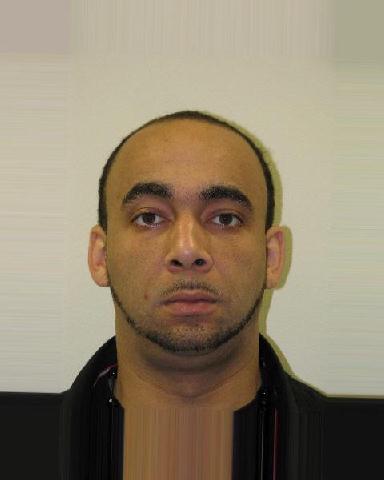 After viewing video surveillance of the residence, the investigating detective identified the perpetrator as Jonathan Oney, 28, of Indigo Parkway in LaPlace. Oney used a ladder to gain entry into the residence on the second floor and exited the front door. The victim of the burglary reported three guns stolen from the residence. Detectives sought and obtained a judicial court ordered arrest warrant for Jonathan Oney.

Jonathan Oney was booked with simple burglary of an inhabited dwelling, theft of a firearm (3 counts), and possession of a firearm by a convicted felon. He remains in custody in lieu of a $90,000 bond and a probation hold.