On Thursday, December 19, 2013, at 3:18 pm, St. John the Baptist Parish Sheriff’s Office deputies responded to the area of Newport Drive and Yorktowne Drive in LaPlace when a caller reported to 911 operators that a male subject walking in the area had a handgun in the waistband of his pants. 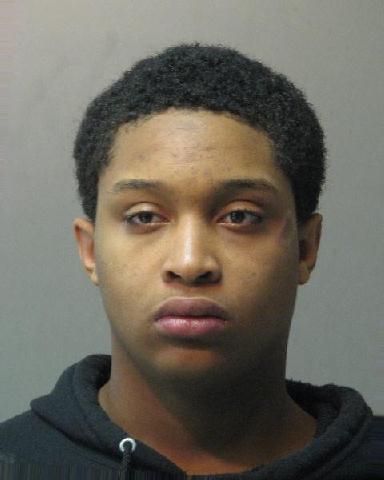 The perpetrator was identified as Marcus Wren, 17, from Yorktowne Drive, LaPlace LA. He was booked with illegal carrying of a concealed firearm, firearm free zone violation, and resisting an officer by flight. He remains in custody in lieu of a $31,500 bond. Marcus Wren has been arrested in St. John the Baptist Parish four times since April this year.