Shawn Fisher Arrested after being found Slumped Over Steering Wheel

On Monday, January 6, 2013, at 8:10 pm, St. John the Baptist Parish Sheriff’s Office deputies responded to the intersection of Highway LA 628 and Cardinal Street in LaPlace for the report of a subject slumped over the steering wheel of a car. The subject slumped over the steering wheel was identified as Shawn Fisher, 43, of Williamsburg Drive in LaPlace. Fisher was arrested and 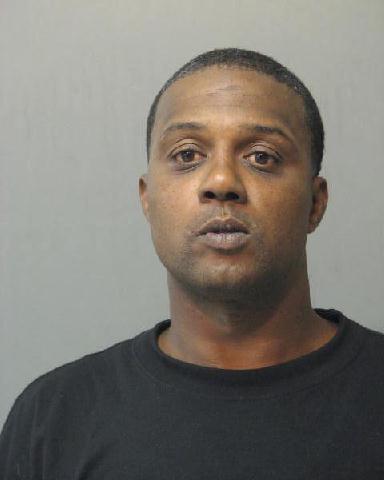 booked with DWI-by combination of alcohol and drug and improper stopping. He bonded out of jail on a $2,750 commercial bond.