On Monday, March 3, 2014, at 12:06 am, St. John the Baptist Parish Sheriff’s Office deputies responded to the 500 block of West Airline Highway in LaPlace for the report of an armed robbery that occurred on East 20th Street in Reserve. One of three male victims told deputies, while attempting to purchase marijuana from a subject on East 20th Street, that the subject produced a black semi-automatic handgun, pointed the gun at them, and took money and cell phones. The victim knew the perpetrator’s name as Brandon. The perpetrator stole $475 and two cell phones. 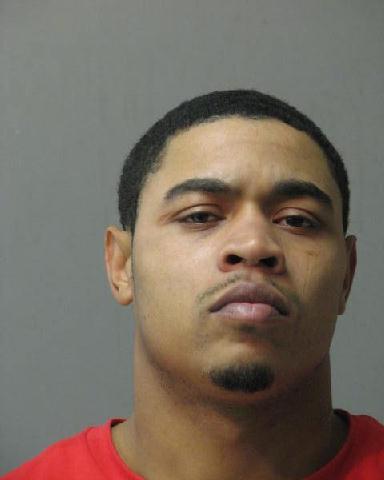 While deputies conducted interviews with the victims, Brandon called one of the victims requesting to meet him near Carrollwood Drive in LaPlace. Criminal patrol units responded to the area and located Brandon Holland, 24, of East 20th Street in Reserve. Holland was in possession of two cell phones and $360. He was arrested and booked with armed robbery and possession of schedule IV CDS. Holland remains in custody on parole violation and in lieu of a $253,500 bond.