On Saturday, March 22, 2014, St. John the Baptist Parish Sheriff’s Office deputies responded to a residence in the 8700 block of Houma Drive in LaPlace for the report of a burglary. When the homeowner arrived home, she found her door forced open. 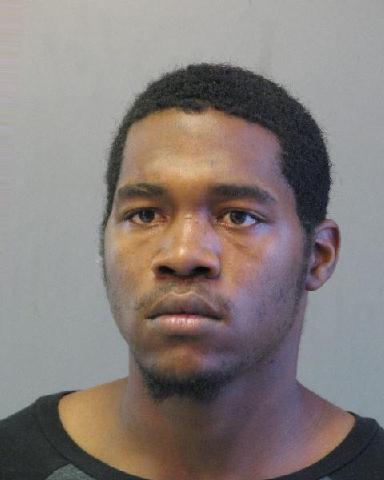 Upon reviewing surveillance video from the residence, detectives saw a male subject who was armed with a gun enter the residence. He was later seen exiting the residence carrying a large bag. Over the course of the investigation, detectives identified the perpetrator as Walter Lee White, Jr., 22, of Delta Drive in LaPlace.

Anyone knowing the whereabouts of Walter Lee White Jr. is encouraged to call the St. John the Baptist Parish Sheriff’s Office TIPS line at 985-359-TIPS or Crimestoppers at 504-822-1111.