On Saturday, March 29, 2014, St. John the Baptist Parish Sheriff’s Office deputies attempted to execute an arrest warrant for aggravated assault on Jermaine Green, 28, at an apartment in the 400 block of Belle Terre Boulevard in LaPlace. When deputies went to the apartment, deputies located 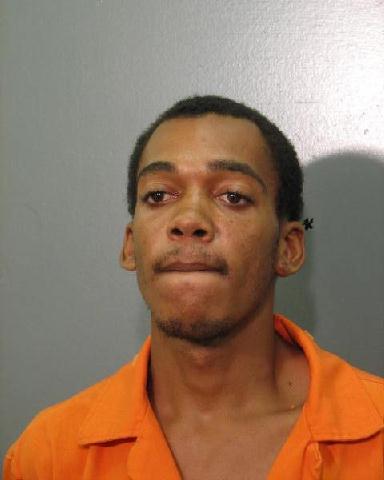 Green in the backyard carrying a shotgun and a rifle. Upon seeing the deputies, Green dropped the weapons and fled escaping deputies by jumping a six-foot fence.


On March 30, deputies sought and obtained a judicial court ordered arrest warrant for Jermaine Green for illegal carrying of a firearm by a convicted felon and resisting an officer by flight. Through the efforts of the US Marshall’s Fugitive Task Force, Green was located and arrested in Dallas, Texas.

He was transferred to St. John the Baptist Parish and booked on April 24 with illegal carrying of a firearm by a convicted felon, resisting an officer by flight,  and aggravated assault. Green remains in custody in lieu of a $101,500.00 bond.