On Friday, May 16, 2014, at 4:50 am, St. John the Baptist Parish Sheriff’s Office deputies responded to the 4300 block of Highway US 51 for the report of a man that was sleeping behind the steering wheel of a pickup truck in the parking lot. The caller reported that the man had been sleeping for about three hours with a small child in the truck. When deputies arrived, they saw narcotics in the truck and identified the man as Ladon Cook, 25, of Chad B. Baker 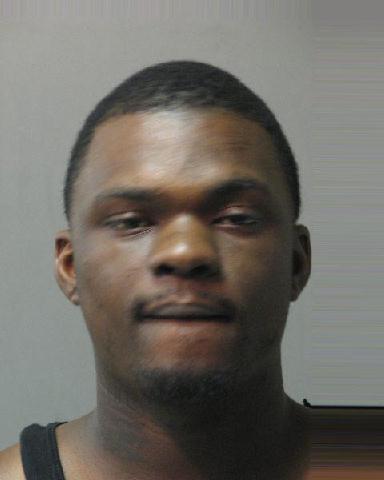 Narcotics detectives obtained and executed a search warrant on the pickup truck. Detectives seized 864 grams of marijuana, 272 grams of synthetic marijuana, 18 1/2 pills of Alprazolam, drug paraphernalia, $12,879.75 in cash, a semi-automatic handgun, and ammunition.

Ladon Cook was arrested and booked on an outstanding traffic attachment, distribution/manufacture of schedule I CDS (2), distribution/manufacture of schedule IV CDS, possession of drug paraphernalia, illegal use of CDS in the presence of a juvenile, child desertion, and operating a vehicle while license is suspended. Cook remains in custody in lieu of a $297,150 bond. He was arrested 9 times in St. John the Baptist Parish since April 2006.