Jervis Cosey Arrested for Illegal Use of a Weapon

On Saturday, June 7, 2014 at 8:17 pm, St. John the Baptist Parish Sheriff’s Office deputies responded to the area of Chad B. Baker Street in Reserve for the report of gunshots in the area. A witness in the 200 block of East 27th Street told a deputy that gunshots were fired from a black Hummer traveling toward Highway LA 44. 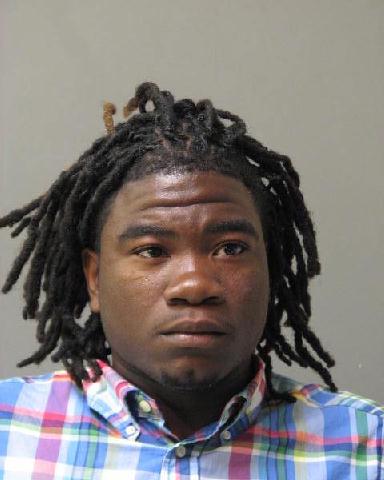 Deputies located the vehicle near Our Lady of Grace School and saw the passenger, Jervis Cosey, 19, getting out the vehicle. In a statement, Cosey confessed to detectives that he shot the gun. During the search of the vehicle, investigators found a handgun in the glove compartment.

Detectives arrested and booked Jervis Cosey with illegal use of a weapon. He bonded out of jail on a $12,500 bond.