Eduardo Benedetto- DWI Arrest is Another of Several Arrests 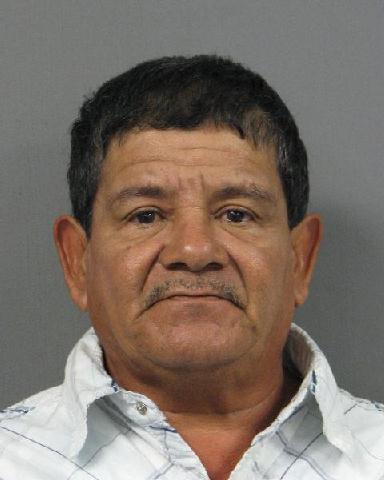 responded to the Pilot Travel Center on Highway US 51 in LaPlace when a motorist reported that a white Chevrolet Astro van that was swerving all over I-10 had just stopped at the location. Deputies identified the driver of the van as Eduardo Demetrio Benedetto, 59, from Gretna, LA.

During the investigation, it was revealed that Benedetto had no driver’s license for a number of years, and the van was cluttered with several opened alcoholic beverage containers. His blood alcohol content measured .165% on the intoxilyzer. The blood alcohol content threshold in Louisiana is .08%.

Eduardo Demetrio Benedetto was arrested and booked with DWI, expired driver’s license, possession of alcoholic beverages in a motor vehicle, and careless operation. He remains in custody in lieu of a $76,000 bond. This DWI arrest was Benedetto’s fifth DWI arrest in ten years. He had other DWI arrests prior to the last ten-year period.