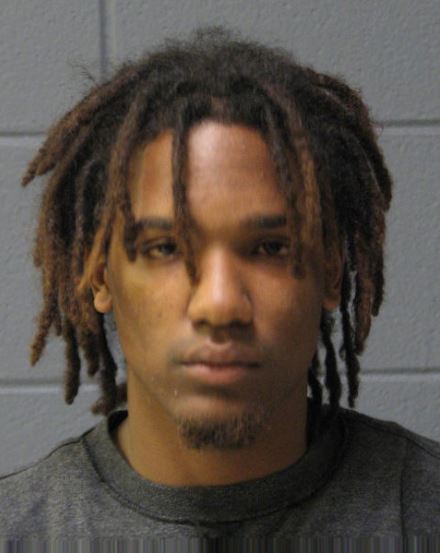 On Friday, February 27, 2015, at 12:29 am, St. John the Baptist Parish Sheriff’s Office deputies stopped the driver of a golf cart near the intersection of Highway LA 44 and Central Avenue in Reserve. The driver initially identified himself with a fictitious name, but later, he gave the deputy his real name. A computer check revealed that the driver and the golf cart checked clear.

On February 27, at approximately 9:22 am, deputies responded to 100 block of Terrence Lane in Reserve for the report of a stolen golf cart. As the deputy was taking the report, another deputy found the victim’s golf cart abandoned at the intersection of Highway LA 44 and East 14th Street. The golf cart was the same golf cart that deputies were out with earlier that morning.

On February 27, at approximately 6:20 pm, deputies responded to 100 block of West 1st Street in Reserve for the report of a stolen golf cart. The golf cart information was entered into a national computer database as reported stolen.

Based on the field contact information gathered early that morning and the deputy’s identification of the driver, Ryan Stewart, detectives obtained a judicial court ordered arrest warrant for Ryan Stewart, 20, of Chad B. Baker Street in Reserve for possession of the stolen golf cart.

When deputies arrested Stewart in the 200 block of Chad B. Baker Street Tuesday night, deputies recovered the golf cart reported stolen from West 1st Street. Deputies located the golf cart in the near proximity of Stewart’s arrest.

Ryan Stewart is a suspect for other theft and burglary investigations in the Reserve area. Investigators believe that Stewart did not act alone. Anyone with information regarding these incidents is encouraged to call the St. John the Baptist Parish Sheriff’s Office TIPS line at 985-359-TIPS or Crimestoppers at 504-822-1111. Citizens with information about incidents that call Crimestoppers do not have to testify in court and may qualify for a cash reward. Citizens can also submit tips on the Sheriff’s Office website at https://stjohnsheriff.org/crime-arrests/crime-tips/.”>https://stjohnsheriff.org/crime-arrests/crime-tips/.