A search warrant was obtained, and a search was conducted of the residence. Items recovered were: crack cocaine, marijuana, MDMA, methamphetamine, hydrocodone, and drug paraphernalia used in the sale of illegal narcotics. The value of all recovered narcotics is about $2,000. 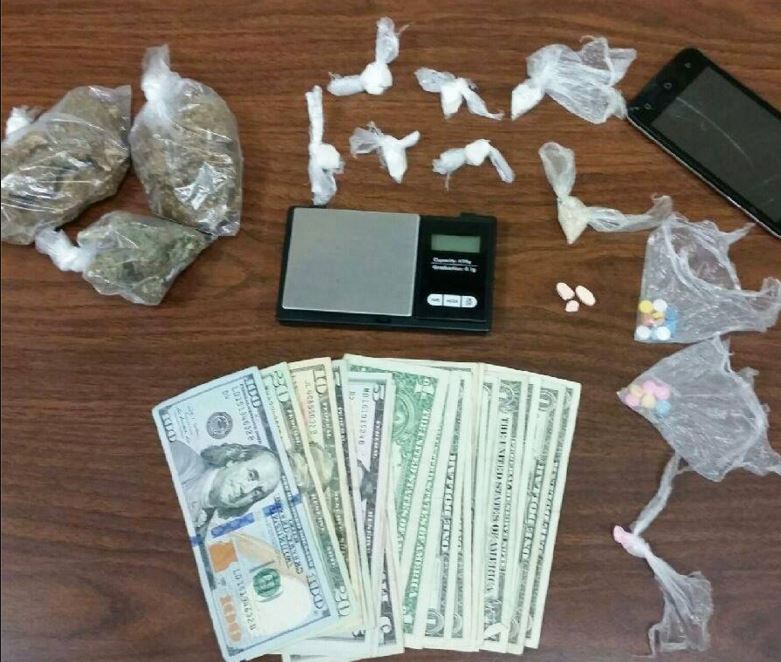