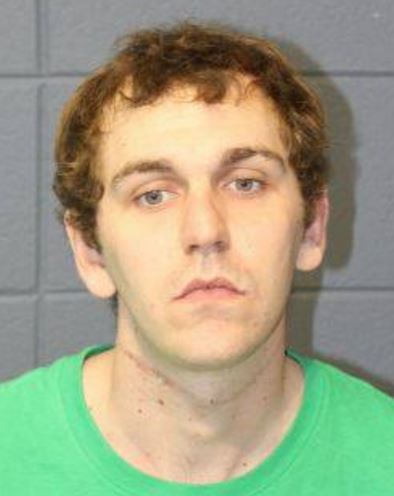 Jeremy Scroggs, 29, of LaPlace was arrested January 4, 2016 in connection to an attempted burglary and a burglary of two LaPlace businesses that occurred this week. On Monday, January 2, 2017, about 3:30 p.m., patrol deputies responded to Queenie’s Nails on West Airline Highway in LaPlace for the report of a burglary of the business. Upon arrival, deputies discovered damage to entry doors. The victim reported to deputies that snacks and refreshments were missing from the business. With video surveillance recovered from the business, detectives obtained a description of the suspect later identified as Jeremy Scroggs. On Wednesday, January 4, 2017, at about 6:30 p.m., deputies responded to Reesa Snowball Stand on Eagle Street in LaPlace for the report of an attempted burglary of the business. Upon arrival, the victim told deputies a man with some type of tool had attempted to gain access into the snowball stand, but then he suddenly fled in a car. During the investigation, deputies discovered cut marks from a blade on a door and broken windows. Deputies also obtained a description of the car that fled the scene, and shortly after observed the vehicle heading south on Cardinal Street then La. 628. Deputies conducted a traffic stop on the vehicle at the intersection of Main Street and West Fifth Street. As deputies observed the suspect identified as Jeremy Scroggs exiting the vehicle, the suspect confessed to attempting to break into the snowball stand.  During further investigation,detectives recovered a sawzall in the car, which Scruggs used to attempt to break into the snowball stand. Scroggs also confessed to burglarizing Queenie’s Nails.