Curtis Tsuruda Arrested for Cruelty to Juveniles â€“ With Force/Violence 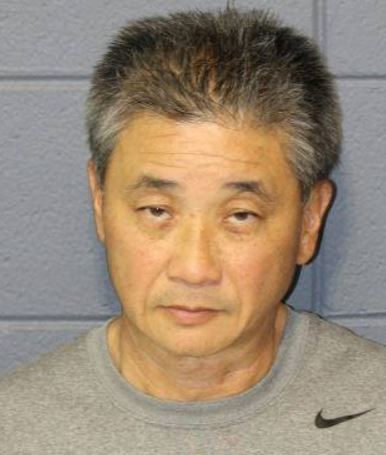 The St. John Parish Sheriff’s Office arrested Curtis Tsuruda, 59, of LaPlace, for cruelty to juveniles â€“ with force/violence on Monday, February 20, 2017. Tsuruda, who was a teacher at Riverside Academy in Reserve, placed both of his hands around the neck of a 14-year-old student who attends Riverside Academy. The incident occurred February 16, 2017 during an argument between the student and Tsuruda in a classroom at the school. After breaking free from Tsuruda’s grip, the student left the classroom and reported the incident to school officials who began an investigation. The incident was reported to the SJSO by the parents of the juvenile on February 20, 2017. Tsuruda’s was arrested at his residence in the 100 block of Derek Lane in LaPlace and booked with cruelty to juveniles â€“ with force/violence. He was released from custody February 21, 2017 on a $3,000 bond. The investigation is ongoing.