Aaron Dun Wanted for Home Invasion and Other Charges 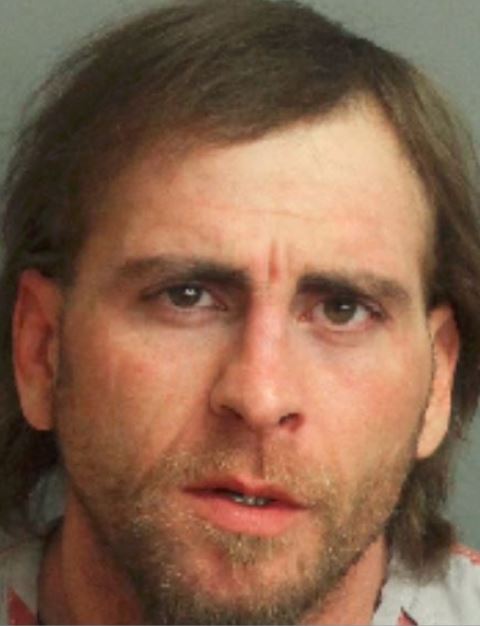 Sheriff Mike Tregre announced May 10, 2020 that officers are seeking a Birmingham, Alabama man for a home invasion, kidnapping and armed robbery in LaPlace after he was involved in a pursuit with State Police. Detectives are asking for the public’s help in locating Aaron Dun, age 33.
On Tuesday, May 5, 2020, shortly after midnight, Louisiana State Police observed a red Kia Soul vehicle, reported stolen from Alabama, traveling eastbound on Intertsate-10 near mile marker 200 in LaPlace. State Police attempted to make a traffic stop, but the driver refused to stop. During a brief pursuit, the driver exited at Belle Terre Boulevard then crashed the vehicle on Foxwood Lane, fled on foot from the vehicle into the woods towards Sugar Ridge Drive.
Shortly after, officers responded to the 2000 block of Sugar Ridge Drive in LaPlace in reference to a home invasion, kidnapping, and armed robbery incident. Upon arrival, officers learned a 73-year-old female victim was inside her residence with her 93 –year-old mother, and a seven-year-old child when an unknown male, armed with a knife, forced entry inside the home. The suspect held the victim at knife point, forcing her to exit the home and enter the passenger side of her 2002 Toyota Camry. The suspect, still armed with his knife, then entered the driver’s side of the victim’s vehicle and fled the scene. Shortly after, the suspect released the victim at a nearby hotel and fled toward Interstate-10 in the victim’s vehicle.
No one was injured during this incident.
Through investigation, detectives learned Dun was the driver of the stolen vehicle involved in the pursuit and developed him as the suspect in the home invasion, kidnapping and armed robbery. Dun is a registered sex offender with the Birmingham Police Department. He is wanted on several outstanding warrants for Birmingham Police Department. In St. John Parish, he is wanted for home invasion, aggravated kidnapping and armed robbery. Charges also are pending from the Louisiana State Police.
Anyone with information regarding Dun’s whereabouts is encouraged to contact the St. John Parish Sheriff’s Office Criminal Investigations Division at (985)-359-8769 or lead case detective, Detective Sergeant Josh Masters at (504)-494-3500.