Kyle Patterson Arrested for Molestation of a Juvenile 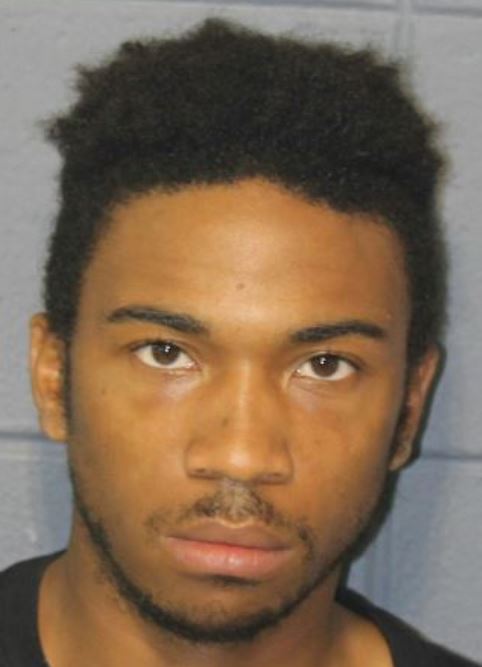 Kyle Patterson, 24, of LaPlace, was arrested May 28, 2020 after the St. John Parish Sheriff’s Office received a complaint that Patterson had inappropriate sexual contact with a female juvenile.
In March 2020, juvenile detectives began investigating the complaint and learned Patterson had inappropriate sexual contact with the juvenile on at least three occasions.
Based on evidence gathered during the investigation, detectives obtained a judicial warrant for Patterson’s arrest. He was booked with three counts of molestation of a juvenile (felony), sex offense – registration required. He is being held in custody on a $150,000 bond. No other information will be released since this case involves a juvenile.
This investigation is ongoing. Anyone with information in reference to this investigation is asked to call the St. John Parish Sheriff’s Office TIPS line at 985-359-TIPS, SJSO dispatch at 985-652-6338, or the Criminal Investigations Division at 504-359-8769. Citizens can also submit tips on the Sheriff’s Office website at http://stjohnsheriff.org/submitatip.php