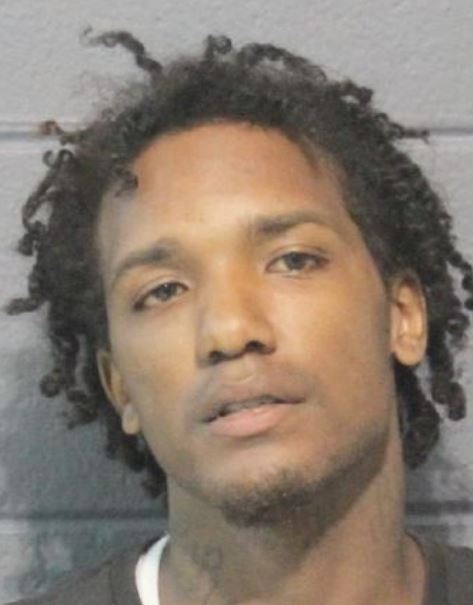 Ryan Stewart of Reserve, a convicted felon, was arrested April 19, 2020 in connection to the attempted burglary of a motor vehicle after officers located Stewart wearing a hood and a ski mask in the neighborhood of the incident.
On Sunday, April 19, 2020, about 2:15 a.m., deputies responded to the 1800 block of West Frisco Drive in LaPlace in reference to a subject pulling on a vehicle’s door handles, attempting to burglarize vehicles in the area.
Through investigation and review of video surveillance in the neighborhood, detectives located a suspect wearing a hood and a ski mask, identified as Ryan Stewart, and detained him at the intersection of Ellerslie and Kenilworth. Shortly after, Stewart was arrested for attempted burglary of a motor vehicle. He was released April 19, 2020.
Stewart, a convicted felon for drug violations, has been arrested 10 times since 2015. Among his arrests were a felony charge of illegal possession of stolen things after he stole two golf carts in 2015; three counts of burglary, all connected to Guidry’s Goodies snowball stand in Reserve, in 2017, with Stewart pleading guilty to these robberies; and a burglary charge connected to Road Runner in Reserve. Also, in 2019, Stewart was arrested when he was an occupant in a vehicle involved in a traffic stop that led to the discovery of drugs, drug paraphernalia and a stolen firearm.