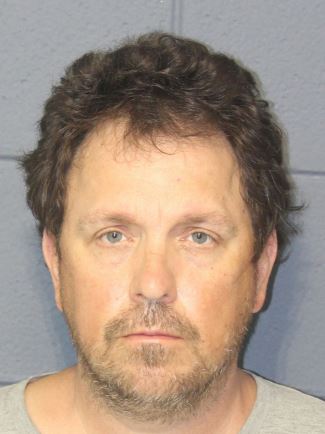 John Bogart, 47, of LaPlace was arrested Tuesday, August 11, 2020 for two counts of molestation of a juvenile (felony) and one count of first degree rape.
Juvenile detectives opened an investigation into Bogart on August 1, 2020 when they learned of possible ongoing sexual abuse of a female
juvenile. During the course of the investigation, detectives learned Bogart allegedly had inappropriate contact with two female juveniles.
Following the investigation, detectives obtained a warrant for Bogart’s arrest. He is being held in custody in lieu of a $100,000 bond.
Due to the nature of the allegations and the age of the victims, no further details can be released on this investigation.