Kyle Patterson Arrested for Inappropriate Sexual Contact with a Juvenile 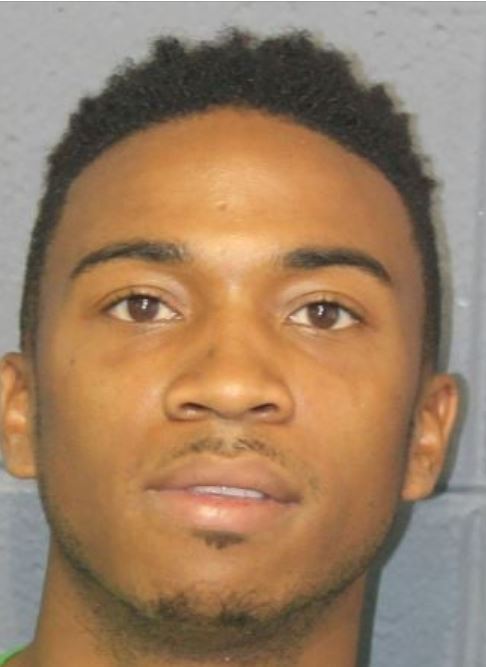 A LaPlace man arrested in May 2020 for inappropriate sexual contact with a female juvenile now faces new charges in a different investigation.

In March 2020, juvenile detectives received a complaint that Kyle Patterson, 24, had inappropriate sexual contact with a female juvenile on at least three occasions. Based on evidence gathered during that investigation, detectives obtained a judicial warrant, and Patterson was charged May 26, 2020 with three counts of molestation of a juvenile (felony), sex offense – registration required. Patterson bonded out of jail May 28, 2020 on a $45,000 bond with 10 percent allowed, followed by a bond reduction. The original bond was set at $150,000 with no 10 percent allowed.

On September 2, 2020, juvenile detectives received another complaint against Patterson and began investigating the complaint in reference to inappropriate sexual contact with a female juvenile. Through that investigation, a judicial warrant for Patterson was subsequently obtained for his arrest. He was charged with three counts of second degree rape. Patterson was taken into custody on September 04, 2020, without incident.