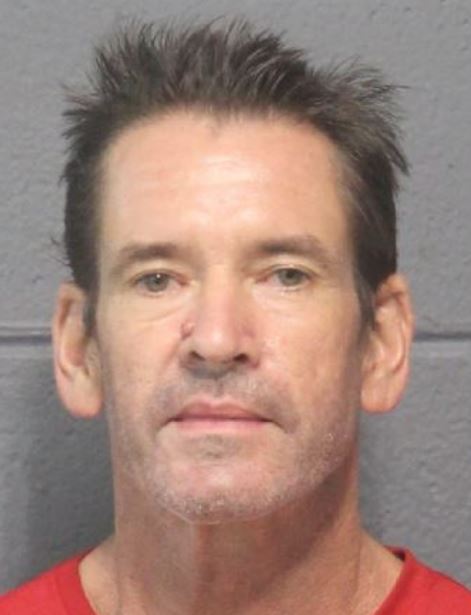 Randall J. Freeman, 51, of Garyville was arrested October 1, 2020 in connection to the theft of food from Natco Food Service in Reserve. On September 22, 2020, deputies responded to Natco in reference to a theft of meat.
Upon arrival, deputies learned meat valued at nearly $2,500 was stolen from a truck trailer.Based on investigation and review of SJSO’s surveillance video, detectives were able to identify and locate the vehicle that was used during the burglary. Through further investigation, detectives developed Freeman as the suspect. Detectives obtained a judicial warrant for Freeman’s arrest, and he was charged with illegal possession of stolen things (felony). Freeman was found to be in possession of several of the items reported stolen by the company. He is being held in custody in lieu of a $15, 000 bond.
Detectives also believe that more than person was responsible for this burglary. Anyone with information about this crime is encouraged to call the St. John the Baptist Parish Sheriff’s Office TIPS line at 985-359-TIPS, the Criminal Investigations Division Det. Byron Smith at 504-494-3696, or Crimestoppers at 504-822-1111. Citizens can also submit tips on the Sheriff’s Office website at http://stjohnsheriff.org/submitatip.php.