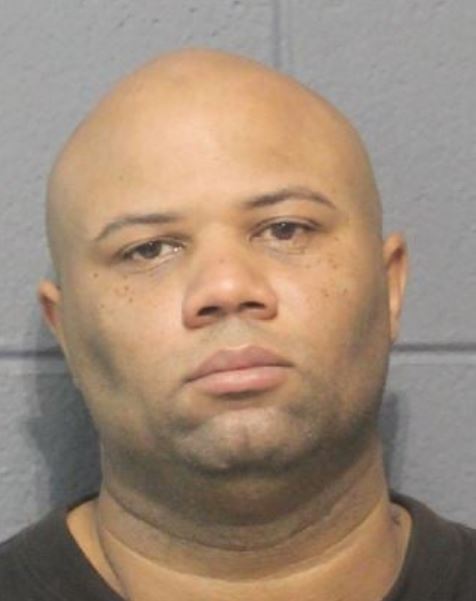 Noel Joseph White IV, 38, of LaPlace was arrested October 14, 2020 for two counts of first degree rape involving a juvenile.
In June, juvenile detectives received a complaint that White had sexual contact with a female juvenile under the age of 13. During the course of the investigation, detectives obtained evidence that White had engaged in sexual contact with the female juvenile. Following the investigation, detectives obtained a warrant for White’s arrest.
Detectives made contact with White October 14, 2020, and he was arrested on the active warrant for two counts of first degree rape. He is being held in custody in lieu of a $300,000 bond.
Due to the nature of this investigation involving a juvenile, no further details will be released.