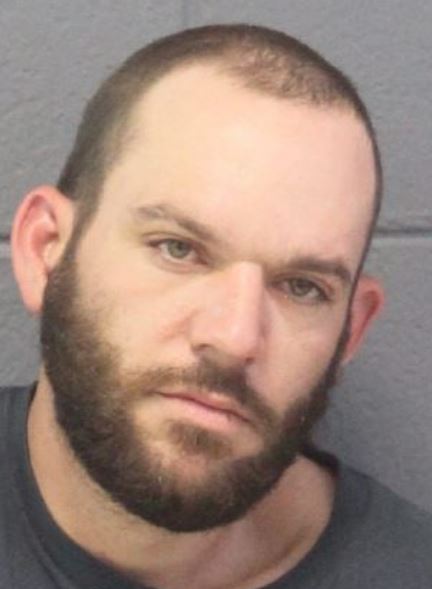 Due to the nature of the threats posted on social media, a search warrant was obtained for the vehicle driven by Clement. Upon execution of the search warrant, detectives located several weapons, ammunition, and body armor. Clement is being held in custody in lieu of a $25,000 bond.