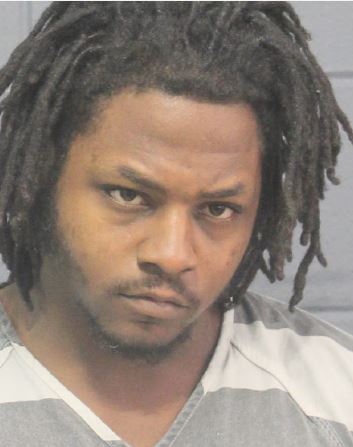 Joseph Fleming, 25, of LaPlace was arrested January 19, 2021 in connection to a shooting that injured a LaPlace man.
On December 26, 2020, officers responded to the 800 block of Airline Highway in LaPlace in reference to a shooting. Upon arrival to LaPlace Discount, deputies located an unoccupied vehicle, still running, with the doors opened. Officers also observed damage from a gunshot to the rear right passenger door.
Through investigation, officers learned the 23-year-old victim was shot in the hip and transported by personal vehicle to a New Orleans hospital where he was treated and released.
Based on investigation, detectives developed Fleming as a suspect and obtained a judicial warrant for his arrest. Fleming was booked with attempted second degree murder and illegal possession of a stolen firearm. He is being held in custody in lieu of a $525,000 bond.
A motive is unknown at this time. Anyone who may information about this crime is asked to call Detective Michael Dean of the SJSO Criminal Investigations Division at 985-359-8765 the SJSO TIPS line at 985-359-TIPS. Citizens can also submit tips on the Sheriff’s Office website at http://bit.ly/34janq