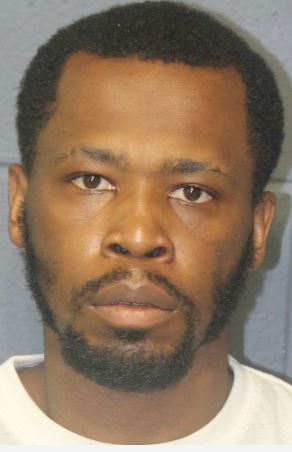 Layman Jamal Bright, 28, of Lutcher was arrested April 19, 2021 for making bomb threats on two local schools and two local businesses.
Last December, officers responded to reports of bomb threats made on social media directed at South Central Louisiana Technical College and East St. John High School in Reserve, and PJ’s Coffee and Food 4 Less in LaPlace.
In each incident, officers evacuated the premises, and detectives began investigating once everyone was safe. The buildings in all incidents were cleared. No explosive devices were found.
Through investigation by the SJSO Criminal Investigations Division, detectives developed Bright as a suspect. Assisting the SJSO were the St. James Parish Sheriff’s Office and the FBI New Orleans field office.
Based on investigation, detectives obtained a judicial warrant for Bright’s arrest, and he was charged with four counts of terrorizing (felony). He is being held in custody in lieu of an $80,000 bond.