Paul Roy Arrested for Attempted Burglary of a Residence 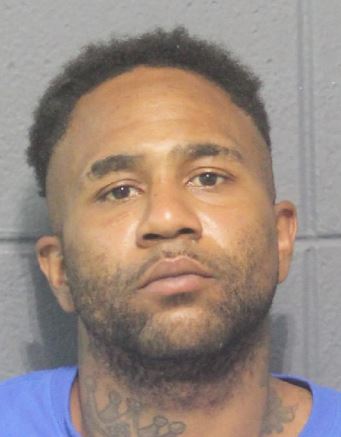 Paul Williams Roy III, 35, of New Orleans was arrested Friday, April 16, 2021, after attempting to burglarize a LaPlace residence.
On Friday, April 16, 2021, about 2:45 p.m., officers responded to the 100 block of River Pointe Drive in LaPlace in reference to a burglary of a residence. Upon arrival, deputies made contact with the complainant who told officers he observed an unknown male attempting to pry open a door with an unknown object. When the subject saw the complainant through the window, he fled on foot.
Officers reviewed video surveillance in the neighborhood capturing a male subject using some type of tool, attempting to break into a residence. Shortly after, officers located a subject, later identified as Roy, fitting the description of the suspect in the video standing in a nearby driveway.
Roy was charged with attempted simple burglary of an inhabited dwelling (felony).He is being held in custody in lieu of a $15,000 bond.