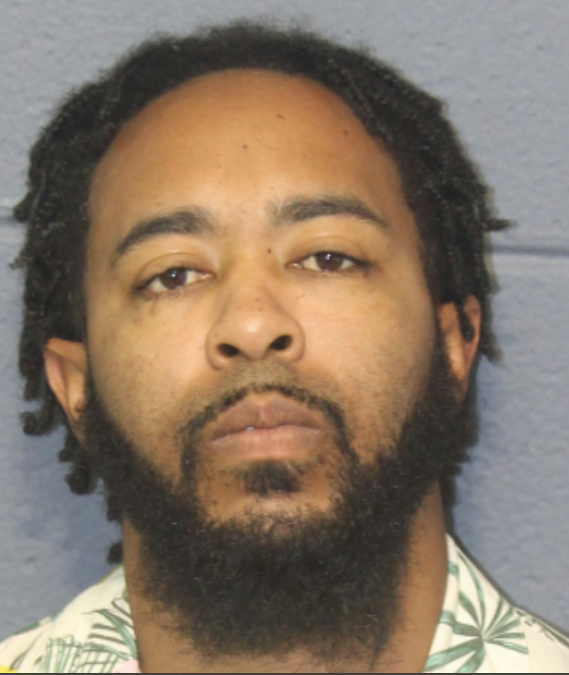 Terry White Jr., 35, of Hahnville was arrested recently for first degree robbery after he stole items from a local business and told a cashier he had a gun.
On March 26, 2021, personnel at Home Depot in LaPlace reported to detectives that an unknown male suspect stole items valued at more than $300 from the store. As the suspect was attempting to check out the items, he told the cashier he had a gun. However, he never displayed it. The suspect then exited the store with the stolen merchandise.
Through investigation, officers developed White as the suspect. Detectives also learned White sold one of the stolen items to another individual, and detectives were able to recover the item and return it to the business. Based on investigation, detectives obtained a warrant for his arrest for first degree robbery.
On April 9, 2021, officers learned White was incarcerated at Nelson Coleman Correctional Center on unrelated charges in St. Charles Parish. Detectives filed a formal order to have White booked by the St. John Parish Sheriff’s Office prior to his release from the St. Charles Parish Sheriff’s Office. After he bonded out of SCSO on May 18, 2021, he was transported to the Sherman Walker Correctional Facility. He was released May 18, 2021.