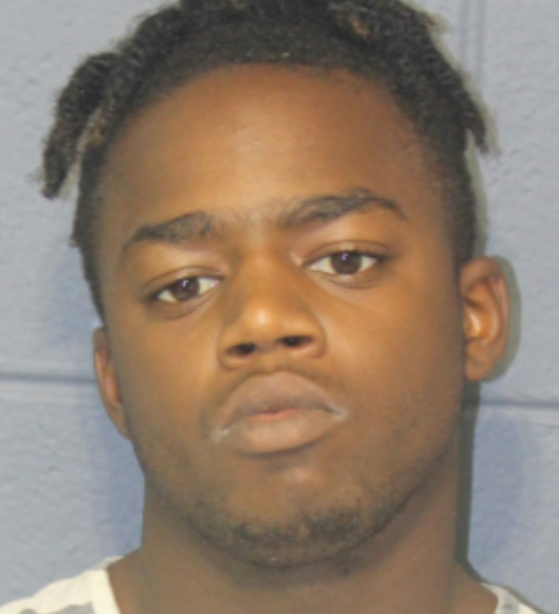 Da’Juan Waxter, 20, of LaPlace was arrested in connection to an accidental shooting that left a 14-year-old girl injured.
On Tuesday, July 13, 2021, about 11 a.m., officers responded to a residence in the 500 block of Fife Lane in LaPlace in reference to a shooting. Upon arrival, deputies located a 14-year-old female with a gunshot wound to the back lying on the floor of the living room.
Officers learned the victim was sitting on a couch in the living room when she was shot. Waxter accidentally discharged the gun in a rear bedroom. The projectile traveled through the wall, striking the victim who was in the living room.
Emergency medical services arrived on scene and rendered medical aid then transported the girl to a New Orleans hospital where she was treated and released.
Waxter fled the scene on foot, and discarded the gun in a residential trash can. Shortly after, canvassing the area, officers located Waxter at a nearby residence where he has been living. During the investigation, officers learned the gun was reported stolen by the Gonzales Police Department.
Waxter was charged with negligent injuring (misd), illegal possession of stolen firearm; obstruction of justice; illegal use of weapons or dangerous instrumentalities; He is also being held for the La. Probation and Parole.
Waxter is being held in custody in lieu of a $46,500 bond.