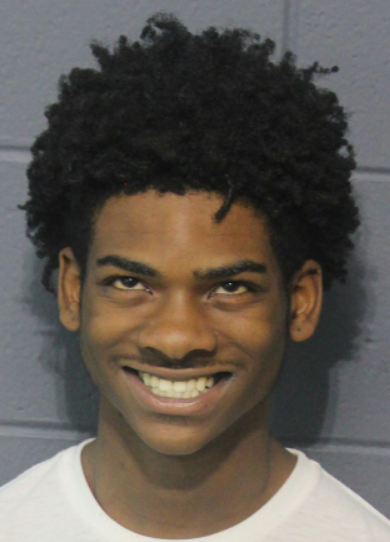 Jakai’lyn Russell, 18, of LaPlace was arrested Thursday, January 26, 2022 for threatening to shoot St. John Parish Sheriff Mike Tregre and law enforcement officers.Officers began investigating Russell this month when the SJSO was notified of a video on social media of Russell wielding a handgun, threatening to shoot Sheriff Tregre and police officers. The SJSO immediately contacted Louisiana State Police to conduct the investigation. Based on their investigation, State Police recently obtained a warrant for Russell’s arrest. Russell turned himself in to the SJSO on January 26, 2022. He was booked with threatening a public official (misd). He is being held in custody in lieu of a $500,000 bond. Russell is temporarily being held at the Sherman Walker Correctional Facility, awaiting transfer to another correctional facility.The SJSO appreciates the State Police’s swift response and thorough investigation in this case, Sheriff Tregre said.