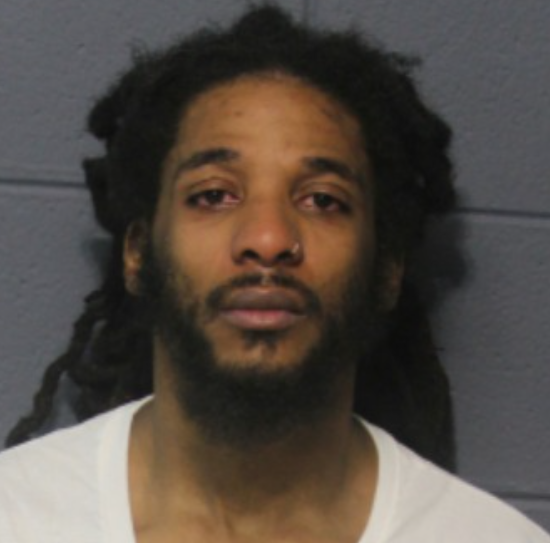 Chris Williamson, 27, of LaPlace was arrested in connection to the February 11, 2022 shooting at the intersection of Jasper Lane and Cartier Drive in LaPlace. Williamson was charged with second degree murder in the shooting death of 21-year-old Brandon Morris of Gramercy.

On February 11, 2022, about 4 a.m., officers responded to a shooting at the intersection of Jasper Lane and Cartier Drive,. Through investigation, officers learned a male victim, identified as Morris, had been shot during an altercation with another male subject, identified as Chris Williamson. Morris was transported by personal vehicle to a local hospital where he died from injuries sustained during the shooting.

Sheriff Mike Tregre said this shooting was is an isolated incident.

Based on investigation, detectives obtained a warrant for Williamson’s arrest. Williamson turned himself in last night and was booked with second degree murder. Williamson has no bond.