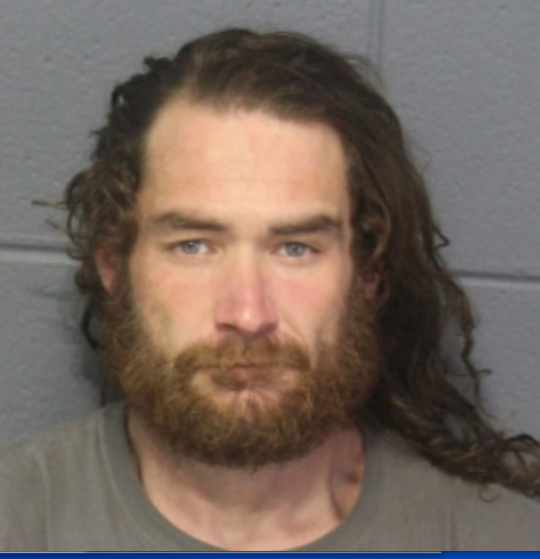 Justin Burge, 32, of Springfield was arrested February 11, 2022 in connection to three burglaries in LaPlace.

On Sunday, February 6, 2022, officers responded to Zip NOLA on Peavine Road in reference to a burglary. Upon arrival, officers learned the business had been broken into the evening of Saturday, February 5, 2022, and several items had been stolen from a storage locker. On Tuesday, February 8, 2022, officers responded to the same business in reference to another burglary. Upon arrival, officers learned more items were stolen from the property. All the items were valued at about $2,400.

Reviewing surveillance video in the area, officers observed an unknown male on the property, placing items in the bed of a truck, on both Feb. 5 and 8, 2022.

On February 8, officers also responded to the St. John Water Treatment Plant on U.S. 51 in LaPlace in reference to a burglary.

Upon arrival, parish personnel reported to officers that while making a routine check of a pumping station, they discovered the rear window of the building had been shattered and two equipment cabinets were tampered with. No items appeared to be missing.

Based on further investigation, detectives developed Burge as a suspect in the three burglaries. A warrant was issued for his arrest.

A search warrant in Livingston Parish was executed, and officers recovered most of the stolen items.

Burge confessed to the burglaries. Burge was arrested February 11, 2022 and booked with three counts of simple burglary – immovable structure. At this time, bond has not been set.