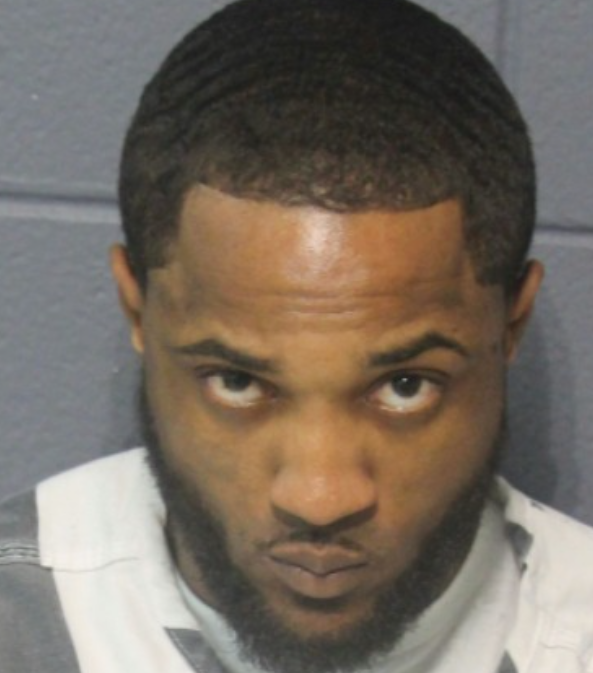 Williams was being investigated by the SJSO as a suspect in several recent burglaries of residences in St. John Parish. He initially was arrested on one count of simple burglary on Tuesday, February 22, 2022 and was released from custody the same day.

Based on investigation, officers executed a search warrant February 22, 2022 at Williams’ residence in the 300 block of Rosenwald Street in Reserve. Detectives located and recovered hundreds of pieces of jewelry, laptop computers, portable generators, as well as vintage baseball cards and several other specialty items believed to be stolen from several residences in St. Charles and St. John Parish. Williams was arrested without incident at his residence.

Based on further investigation connecting Williams to several burglaries in St. Charles and St. John parishes, officers obtained a judicial warrant for Williams’ arrest. He was taken into custody February 24, 2022 and booked with illegal possession of stolen things (misd); eight counts of simple burglary – immovable structure (felony); and five counts of illegal possession of stolen things (felony). Williams also was wanted on a fugitive warrant for the St. Charles Parish Sheriff’s Office.

Williams is being held in custody with no bond.