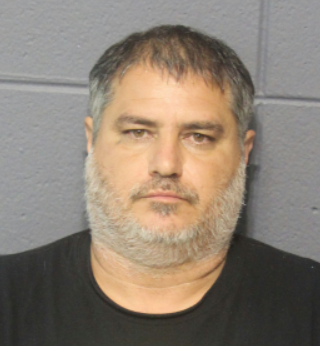 Detectives made contact with Murray March 17, 2022. During the execution of the warrant to search his residence, officers located two firearms. Murray Sr. is on active sex offender registration in St. John Parish and is a convicted felon.

Murray was arrested on the active warrant for first degree rape, third degree rape, oral sexual battery as well as possession of a firearm by a convicted felon. He is being held in custody in lieu of a $75,000 bond.

Due to the nature of this investigation involving a juvenile, no further details will be released.