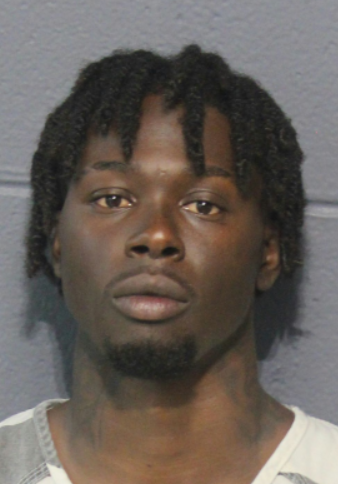 Jacobi Omari Cage, 23, of LaPlace was arrested early this morning in connection to the shooting death of Jaece Stroud, 23, of Norco.

Cage was on scene when officers arrived, and subsequently arrested for second degree murder.

Bail has not yet been set.

Anyone with information about this incident is asked to call Capt. Brandon Barlow at 504-494-2674 or the St. John Parish Sheriff’s Office TIPS line at 985-359-TIPS. Citizens can also submit tips on the Sheriff’s Office website at https://bit.ly/3oxufjU