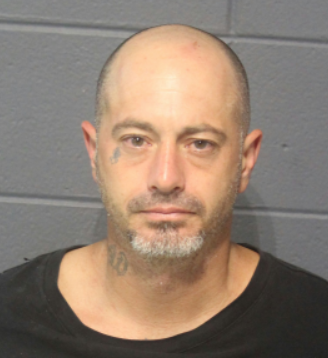 Kenneth Alan Dixon Jr., 42, of LaPlace was arrested Thursday, May 5, 2022 in connection to attempted burglaries of vehicles in a LaPlace neighborhood.On Thursday, May 5, 2022, deputies responded to the area of Riverland Estates in LaPlace in reference to a suspicious male looking in vehicles and pulling on door handles. Through review of home video surveillance and investigation, officers developed Dixon as a suspect. Based on investigation, detectives obtained a warrant for Dixon’s arrest. He was booked for two counts of attempted simple burglary (felony). He is being held in custody in lieu of a $20,000 bond. Anyone with video surveillance in reference to this incident is asked to call Capt. Brandon Barlow at 504-494-2674. Video from home security cameras was instrumental in helping officers apprehend Dixon. A home security camera helps to make it easier to investigate crimes. Should there be a crime in your neighborhood, your camera may be able to provide the SJSO with video footage within your property that could help solve a crime. Sheriff Mike Tregre said he is appreciates that residents invest in this valuable crime fighting tool.