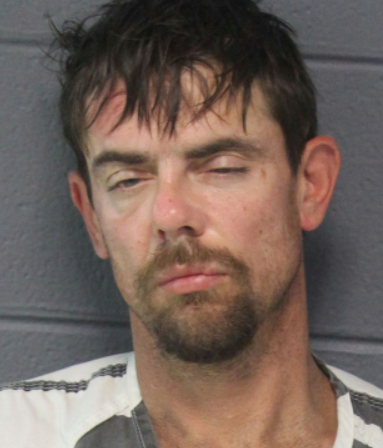 On April 19, 2022, about 4:30 p.m., deputies responded to the 200 block of Parker Lane in Reserve in reference to a disturbance. Upon arrival, officers made contact with the 77-year-old male victim who reported that he had hired Browning the morning of April 19, 2022 to work on a constructions project at a friend’s residence. When the victim returned to the home, he observed no work had been done. When the victim told Browning his assistance would no longer be needed, Browning smashed the windows of the victim’s truck then physically attacked him. As the victim called 911, Browning grabbed the phone from the victim’s hand and smashed it on the ground. Browning then fled the scene on foot.

Shortly after this incident, officers responded to a fuel and food store on West Airline Highway in Reserve in reference to a carjacking. Upon arrival, a male victim reported that he was pumping gas when a male subject, fitting Browning’s description, punched him in the face then drove off in his vehicle in an unknown direction. Subsequently, officers responded to the area of West 19th and Nancy Street in Reserve in reference to a suspicious vehicle unoccupied on the railroad tracks.

Upon arrival, deputies confirmed the vehicle had been stolen in the carjacking at the fuel and food store. Officers canvassed the area and located Browning in a field near West 19th Street where he was arrested.