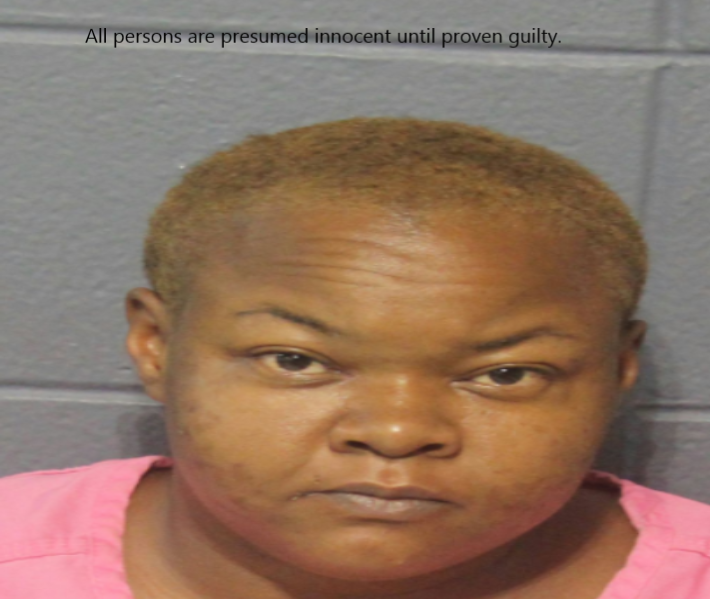 Danecka Johnson, 31, of LaPlace was arrested July 12, 2022 after shooting her husband in the arm and chest during an argument at a LaPlace business.

On Tuesday July 12, 2022, about 5:30 p.m., officers responded to a gas station in the 900 block of East Airline Highway in LaPlace in reference to a shooting. Upon arrival, officers made contact with the caller, identified as Johnson, who reported she had shot her husband.

Deputies located the male victim with a gunshot wound to the right arm and chest inside the business. Emergency medical services rendered first aid then transported the male victim to a New Orleans area hospital where he is in critical condition.

Through investigation, officers learned Johnson pulled up to the gas pumps at the business. Shortly after, Parquet pulled his vehicle in front of Johnson’s, then approached Johnson’s vehicle. Johnson told officers they were arguing when she shot him.

Johnson was taken into custody and charged with attempted second degree murder. She is being held in custody in lieu of a $400,000 bond.