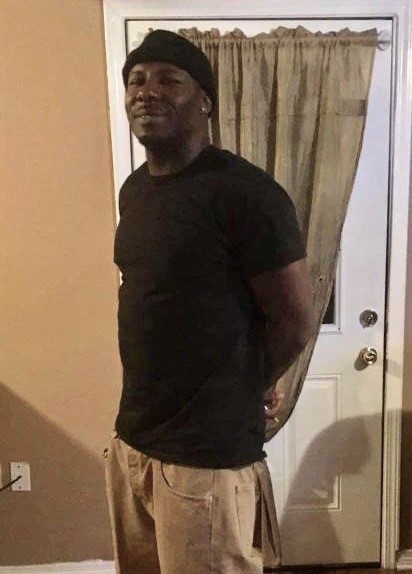 Detectives with the St. John Parish Office are investigating a shooting that resulted in the death of Trevor Sanders, 41, of LaPlace.

On Wednesday, June 22, 2022, about 10:30 a.m., deputies responded to a complaint in the 1500 block of Natchez Lane in LaPlace in reference to a man unresponsive lying on the ground.

Upon arrival, officers learned the male subject, identified as Sanders, had sustained a gunshot wound to the chest. Sanders was pronounced dead at the scene by the coroner’s office. No motive is known at this time.

Anyone with information about this crime is asked to call the St. John the Baptist Parish Sheriff’s Office TIPS line at 985-359-TIPS, Det. Carolina Pineda of the Criminal Investigations Division at 504-494-3840 or Crimestoppers at 504-822-1111. Citizens can also submit tips on the Sheriff’s Office website at http://stjohnsheriff.org/submitatip.php.