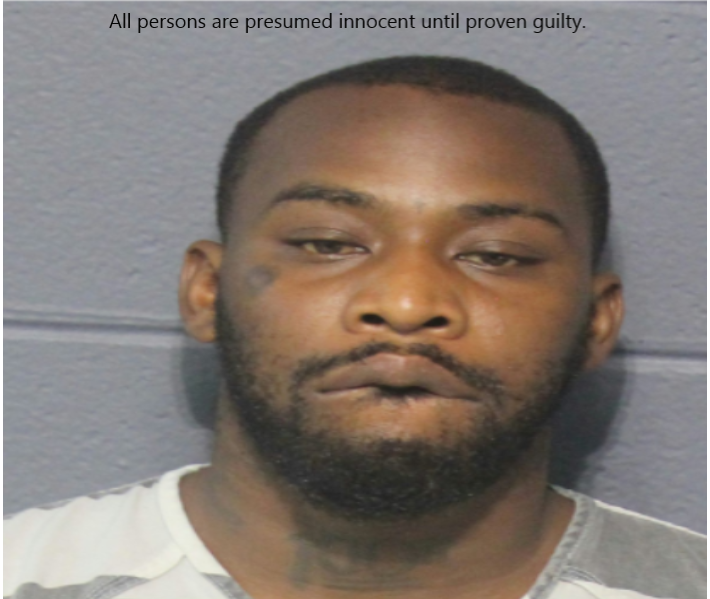 Troy Favorite, 28, of New Orleans was arrested Sunday, June 26, 2022 in connection to a carjacking in LaPlace.

On Sunday, June 26, 2022 , about 6 p.m, deputies responded to the 1500 block of West Airline Highway in LaPlace in reference to a carjacking. Upon arrival, deputies learned an 81-year-old woman was driving with a 14-year-old female in the front passenger seat through a parking lot where an unknown male quickly approached her vehicle and entered into the rear passenger seat. The victim continued to drive onto Carrollwood Avenue where she stopped in the middle of the street, and she and the juvenile exited the vehicle. Shortly after, the male, later identified as Favorite, exited the vehicle and fled the scene on foot.

Canvassing the area, officers located a subject fitting the description of the suspect who entered the victim’s vehicle in the 1700 block of West Airline Highway.

Favorite was booked with carjacking (felony). He is being held in custody in lieu of a $2,500 bond.