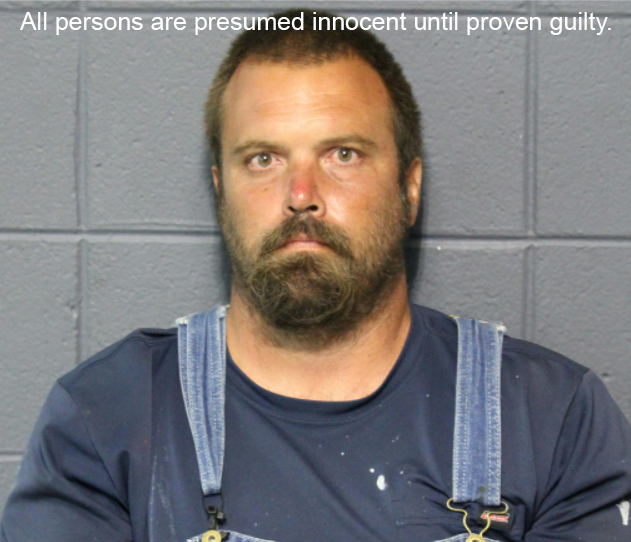 A maintenance coordinator at Riverside Academy in Reserve has been arrested for video voyeurism. He has been identified as Blake Krueger, 35, of Reserve.

Detectives began an investigation Tuesday, August 30, 2022 after two female students discovered a view only-plumbing camera used in a girls bathroom in the athletic facility. The students reported the finding to school officials who contacted the SJSO.

Through investigation, detectives determined that holes were drilled into stalls in a girls bathroom in the athletic facility and a view-only plumbing camera had been used in one of the holes to secretly view females.

At this time, it has been determined Krueger acted alone.

Based on investigation, Krueger was arrested August 30, 2022 and booked with two counts of video voyeurism (felony). He is being held in custody of $50,169.50.

This investigation is ongoing, and additional charges may follow. Anyone with information about this case is encouraged to call Sgt. Katie Evans at 985-359-8776.