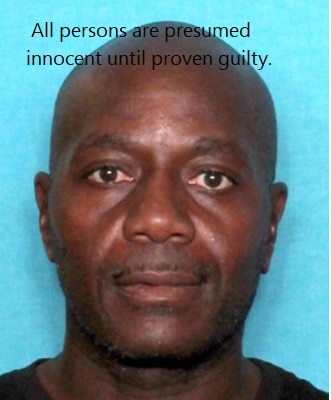 UPDATE: Don Lewis was apprehended by the US Marshals in New Orleans on November 7, 2022. Lewis was transported to St. John where he was booked into the correctional facility. Bond has not been set at this time.

Detectives with the St. John Parish Sheriff’s Office are seeking assistance from the public in locating Don Lewis, 50, of LaPlace.

On Thursday, October 27, 2022, deputies responded to the area of Marjorie Court in reference to a subject who was stabbed. The victim stated that during an altercation, Lewis stabbed him in the back with a knife.

Anyone with information about Lewis’ whereabouts is asked to contact Lt. Carolina Pineda of the Criminal Investigations Division at 504-494-3840. Citizens also may call the St. John the Baptist Parish Sheriff’s Office TIPS line at 985-359-TIPS or submit tips on the Sheriff’s Office website at https://bit.ly/3t3sqOV