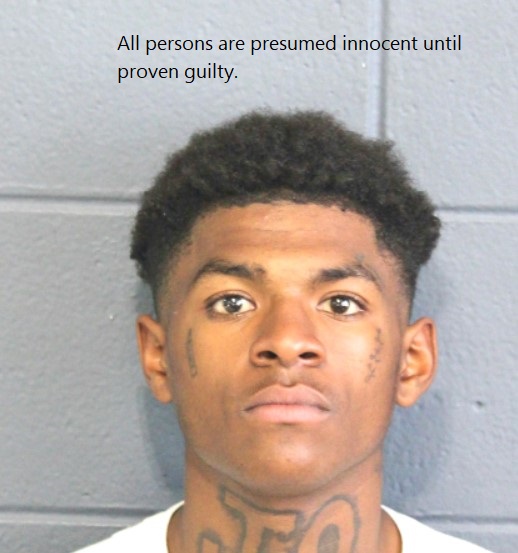 Cameron Bolding, 18, of Garyville was arrested in connection to a shooting in Garyville.

On Saturday, November 19, 2022, about 8:15 p.m., deputies responded to gunshots in the area of Stout, Sherman Walker and South Little Hope streets. Upon arrival, deputies observed damage from gunshots to two vehicles.

Through investigation, officers learned the victims were traveling on Stout, Sherman Walker and South Little Hope streets when their vehicles were struck by gunshots. No one was injured.

Based on further investigation, detectives developed Bolding as the suspect, and obtained a judicial warrant for Bolding’s arrest. He was arrested November 23, 2022 and charged with illegal use of weapons or dangerous instrumentalities; aggravated criminal damage to property (felony) and attempted second degree murder.